DTA Maritime takes pride in being nominated as a contender for the “Ship Agency of the Year” award, by The Maritime Standard for the second year in a row.

19th September 2019, Dubai, UAE: A complete list of finalists for the sixth annual The Maritime Standard Awards, which will be held on Monday, 21st October 2019, at the Atlantis, the Palm, Dubai, has been officially announced.

For the sixth year in a row His Highness Sheikh Ahmed bin Saeed Al Maktoum, President, Dubai Civil Aviation Authority and Chairman and Chief Executive, Emirates Airline and Group has bestowed his royal patronage on The Maritime Standard (TMS) Awards.

An expert panel of judges drawn from different industry sectors has been busily assessing and evaluating nominations for a total of 20 different categories, the winners of which will be announced in the evening of October 21st.

The Editor of The Maritime Standard and Chairman of the Judging Panel, Clive Woodbridge, says:

“This year we have received top quality entries from right across the business and geographic spectrum within the region. All categories have been fiercely contested and it has not been easy to prepare shortlists for the finalists. We are pleased to say this stage has been completed and anyone in contention deserve recognition for their achievements and performance levels over the past year.” 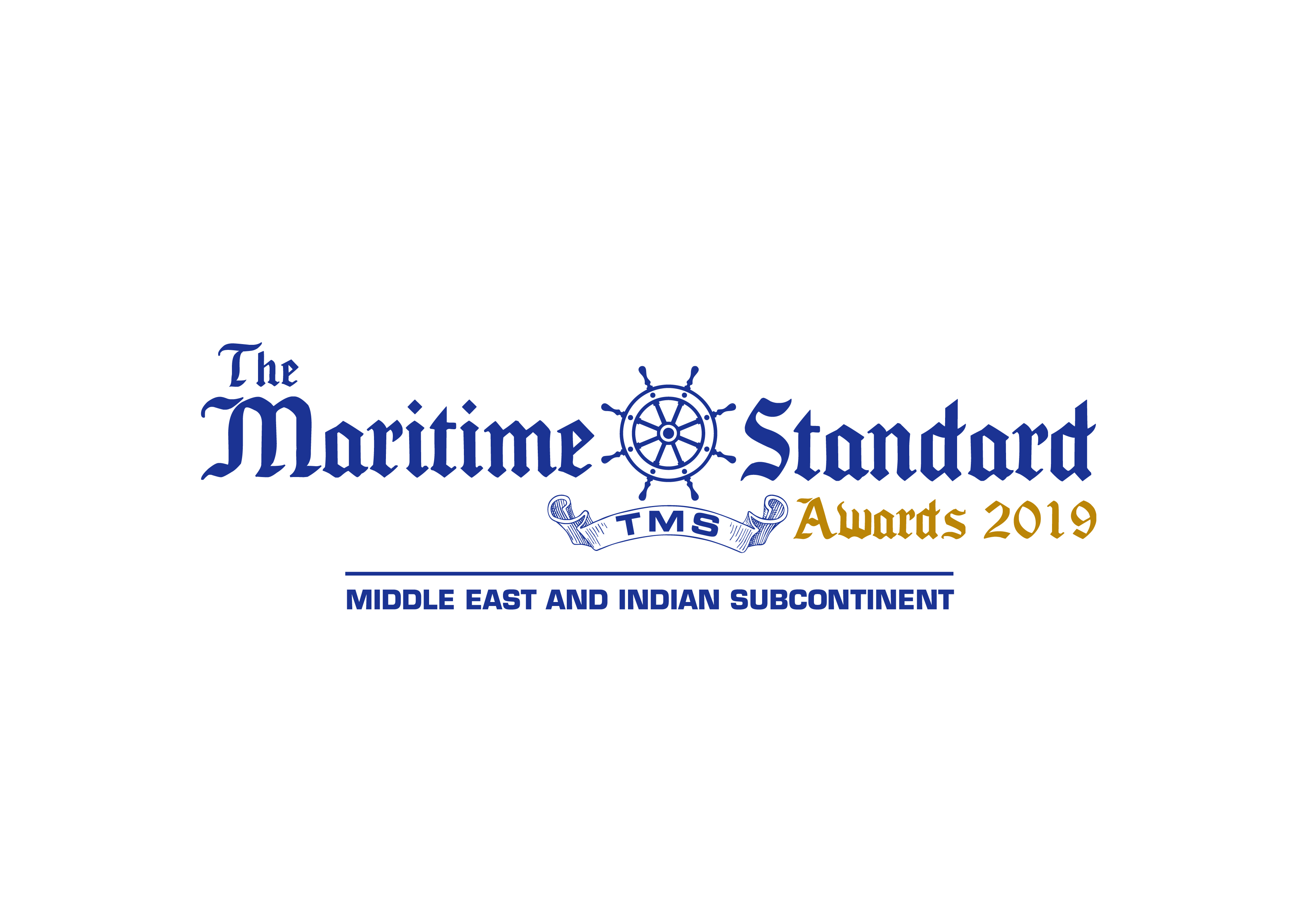 The categories that have been judged by the panel are:

The full list of finalists can be found by clicking the following link:

The selection of these shortlisted companies and organisations has been carried out by the independent judging panel, against criteria set for each category. No judge is asked to vote in a category where their company has an interest, nor where they are a nominee. The Maritime Standard Awards 2019 judges, all well respected individuals with deserved reputations in the industry for their expertise and integrity, are:

Over 750 high level executives from the shipping, ports, shipbuilding and repair, logistics, transportation, law, insurance, and other maritime sectors, will attend the event, along with leading figures from governmental agencies and international industry bodies.

More information about The Maritime Standard Awards, and how to book a table to attend this prestigious event, can be found by going to https://www.tmsawards.com/ 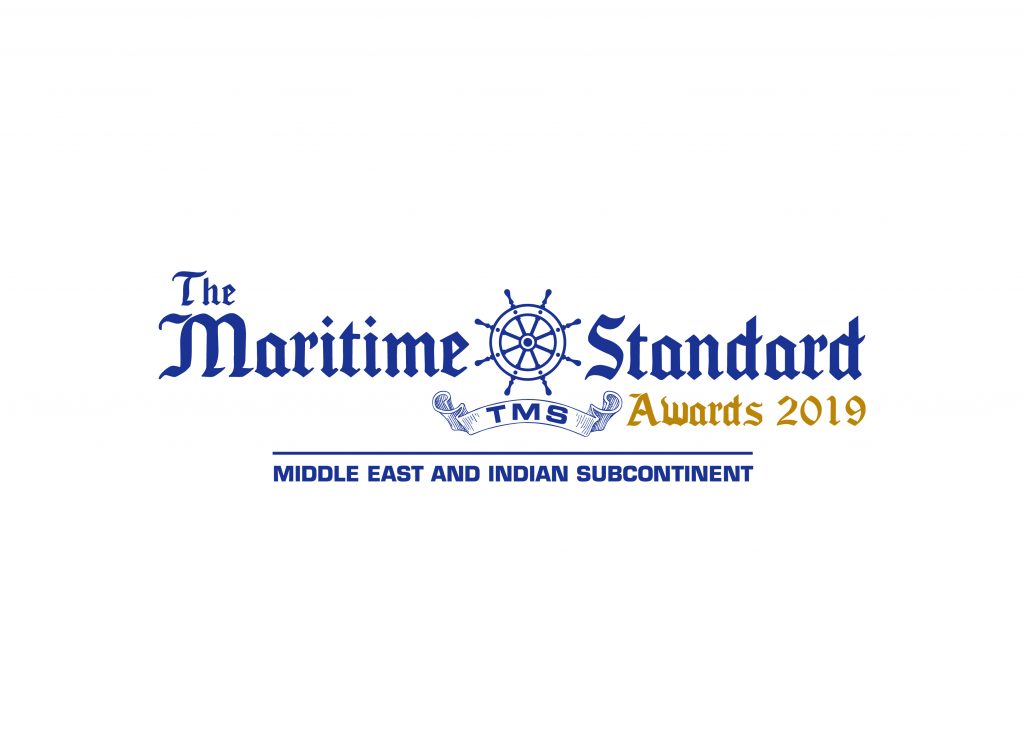 News
The Maritime Standard cricket team came out on top over the Rest of Shipping in the second TMS Cup encounter between the two sides. The match, […]

News
DTA Maritime takes pride in being nominated as a contender for the “Ship Agency of the Year” award, by The Maritime Standard for the second year […]

News
In observance of the holy month of Ramadan, DTA Maritime organised an exclusive Suhoor gathering at the Etihad Museum in Dubai. It was an exceptional evening […]

News
DTA Maritime started the New Year (2019) off with a Bang – quite literally. The DTA Maritime Vessels play a huge role in supporting the remarkable […]